In support of the interim

I imagine you will say I should get out more, and I would tend to agree for many reasons, but recently I have been thinking about the word interim, and more specifically about how we use it.

Like anything that your brain focuses on, once you start to notice it, it suddenly appears to be everywhere. We talk of interim arrangements, interim job roles, interim payments.

The interim is the time and space between where we are now and our goal. Where, by suggestion, something less important happens. 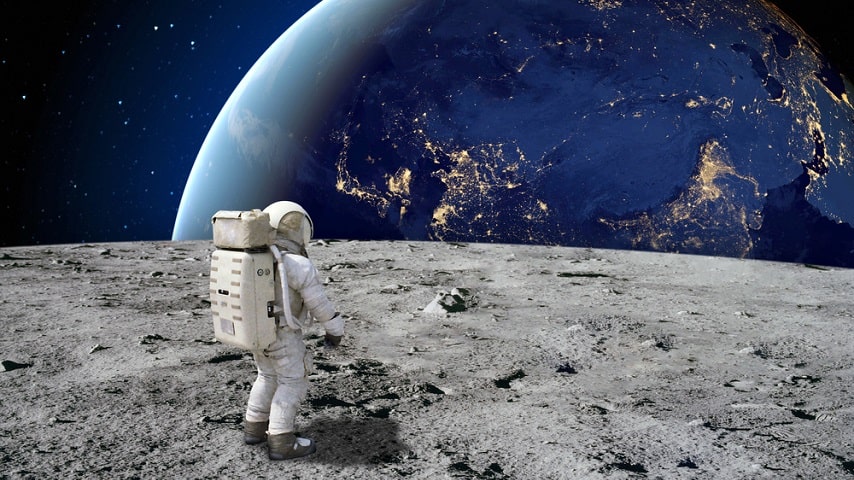 Since the moon landings we have lived in the age of the BHAG or, big, hairy, audacious goal. A concept based on the idea that if you have a clear and compelling goal acting as a unifying, focal point, you, or your organisation can achieve greatness. Such a goal will often be considered by others to be unreasonable or lacking prudence, but it can provide the catalyst to propel an organisation forward.

Many have asked, “Where would we be if mankind hadn’t landed on the moon fifty years ago?” It is after all a remarkable achievement. However, I would possibly argue in the universal greater scheme of things, we would be pretty much where we are now.

I understand that there are many arguments around the geo-political benefits or otherwise of the moon landings in the context of the cold war. Some will also point to the fact that, for the very first time, we were able to see a picture of our fragile planet from a whole new perspective.

We can also point to technological advancements that have benefited many fields. However, before I start sounding like I am asking, “What have the Romans ever done for us?”, in the interim – the day-to-day, the mundanity of our daily interactions – the fact that representatives of our species landed on the moon seems to make very little difference.

In the last fifty years, the cold war ended but has been replaced by multiple threats to peace. We have continued to pollute the planet to the point of existential threat. The technological advances we have made often leave us feeling isolated as we stare at screens whilst we are tacitly encouraged not to look up.

Focusing on the short-term wins

Well, that escalated quickly! A few paragraphs back when I started to write this, I thought I was going to gently argue for appreciating the merits of the journey as we strive for greater goals. However, maybe this is the intrinsic danger of over valuing the pursuit of an audacious goal.

It is all too easy to feel overwhelmed when faced with such a gargantuan task or deflated when the achievement of the goal only leads to the realisation that there is always more work to be done.

Having an audacious goal is great and when it is aligned to a set of core values it can inspire us to achieve amazing things, but we also need to celebrate the good that we do every day and the small wins that occur in the interim.

As with all audacious goals the best way to tackle the challenge is by setting short term wins. Often these short-term wins can be micro wins and this is where good financial planning can help.

By reviewing things regularly, over a short timescale you can see that you are on track, that you have taken another small step towards the achievement of that giant leap.

The interim, that time and space between the present and our goal, is where we live most of our lives. So, if you are someone who maybe focuses a bit too much on the big hairy audacious goal, I encourage you to take time to appreciate the small steps that will get you there.

If you would like to review your existing financial plan, or need help creating a new one, please contact us to arrange a meeting.

26% of people say thinking about finances makes them anxious, as research highlights...