Everything you need to know about the 2022 spring statement

The chancellor has delivered the spring statement outlining the government’s fiscal plans for 2022 and beyond.

To help you understand what this means for you, we’ve produced a summary of the main points of Rishi Sunak’s speech.

You can also read about how the measures announced could affect you, your family, and your business.

If you have any questions regarding the 2022 spring statement, please get in touch. 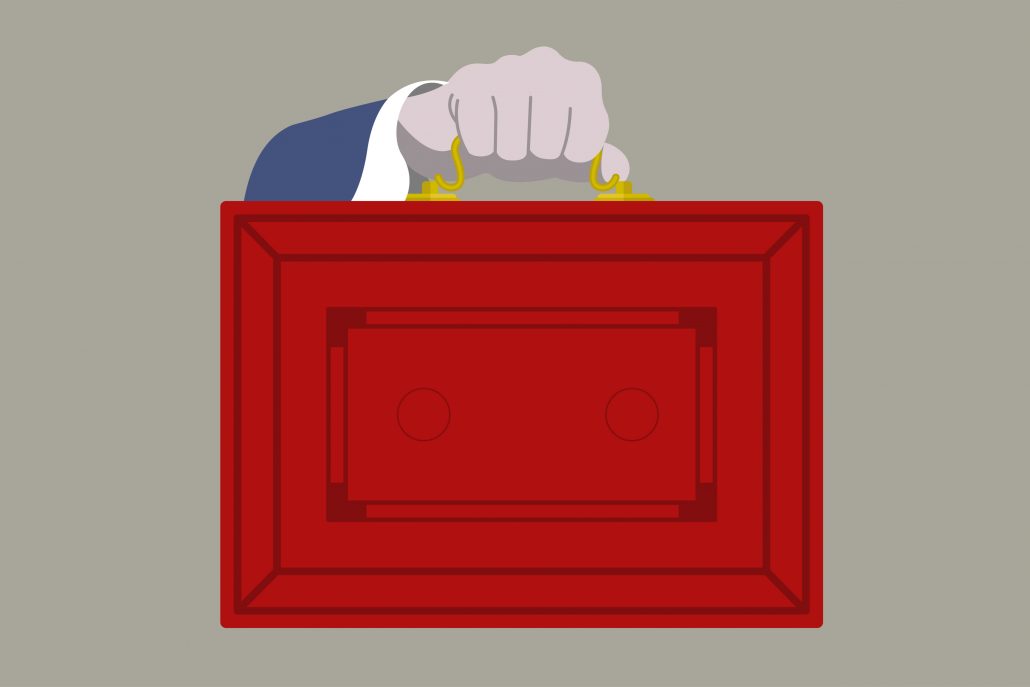 Against the backdrop of the continuing war in Ukraine, the chancellor has delivered his spring statement.

The war has contributed to uncertainty in the global economy, with the Office for Budget Responsibility (OBR) saying that, “given the unfolding situation in Ukraine, there is unusually high uncertainty around the outlook”.

Disruptions in global supply chains and the Ukraine war have led the OBR to revise downwards their forecast for growth over the next five years. The OBR now forecasts GDP to rise by 3.8% in 2022, down from its 6% growth forecast in last October’s economic and fiscal outlook.

Another current factor underpinning Rishi Sunak’s speech is rising inflation. According to the Office for National Statistics (ONS), inflation in February reached a 30-year high of 6.2%.

As the economic consequences of the Ukraine war continue to unfold, the OBR expects inflation to average 7.4% this year, with a further rise in energy costs in the autumn set to contribute further to the so-called “cost of living crisis”.

The chancellor tackled this issue first.

As well as the £9 billion plan to help households pay around half of the April energy cap increase, unveiled by the chancellor in February, fuel duty will be cut for only the second time in 20 years.

Sunak cut the duty by 5p a litre until March 2023, calling it the “biggest cut to all fuel duty rates ever”. The reduction in duty will come into effect from 6 pm on 23 March 2022.

To further encourage households to invest in energy-efficient measures, and to keep energy costs down, Sunak announced an extension to the VAT relief available for the installation of energy-saving materials.

Taking advantage of Brexit freedoms, the chancellor announced that homeowners looking to install measures such as heat pumps or solar panels won’t pay any VAT (except for households in Northern Ireland).

The Treasury say that a typical family having rooftop solar panels installed will save more than £1,000 in total on installation, and then £300 a year on their energy bills.

A three-step tax plan for the rest of the parliament

Arguing that it’s “only Conservatives [who] can be trusted with taxpayers’ money”, Sunak unveiled a new three-point tax plan for the remainder of this parliament.

Calling it “a principled approach to cutting taxes”, the chancellor outlined the “direction of travel” of how he intends to reduce the tax burden responsibly and sustainably.

1.  Help families with the cost of living

As the NHS rebounds from the Covid-19 pandemic, and with the challenges facing the social care sector, Sunak argued that it was only right that the rise in National Insurance contributions (NICs) – which will become the new Health and Social Care Levy in 2023 – stays.

However, to reduce the tax burden on working people, the chancellor raised the National Insurance Primary Threshold and Lower Profits Limit, for employees and the self-employed respectively, from £9,880 to £12,570. This equalises the NICs and Income Tax threshold from July 2022.

This means that individuals will be able to earn up to £12,570 a year without paying any Income Tax or NICs.

This increase will benefit almost 30 million people, with a typical employee saving more than £330 in the year from July. Around 70% of NICs payers will pay less contributions, even after accounting for the introduction of the Health and Social Care Levy.

The Treasury say that around 2.2 million people will be taken out of paying Class 1 and Class 4 NICs and the Health and Social Care Levy entirely.

Sunak also announced that, from April, self-employed individuals with profits between the Small Profits Threshold and Lower Profits Limit will not pay Class 2 NICs. So, lower-earning self-employed people will be able to keep more of what they earn while continuing to build up NI credits.

As the chancellor set out at the Mais Lecture in February, the government considers that a new culture of enterprise is essential to drive growth through higher productivity.

So, Sunak announced a range of measures aimed at businesses including:

Sunak also announced he would be consulting on a range of measures to reform business taxes and reliefs ahead of the autumn Budget.

While arguing that it would be “irresponsible” to cut taxes in the current environment, Sunak reaffirmed his commitment to reducing the tax burden in the coming years.

He said that, by 2024, the OBR expects inflation to be back under control, debt to be falling sustainably, and for the economy to be growing.

So, presuming the government will have met its own fiscal principles, the chancellor committed to reducing the basic rate of Income Tax from 20% to 19% from April 2024.

This is a tax cut of more than £5 billion a year and represents the first cut in the basic rate of Income Tax in 16 years.

Interestingly, with more than 1,000 tax reliefs and allowances available, the government have also committed to considering tax reform “to better support a fair, efficient, simple, and sustainable tax system”.

If you have any questions about how the spring statement will affect you and your finances, please get in touch.

This article is for information only. Please do not act based on anything you might read in this article. All contents are based on our understanding of HMRC legislation, which is subject to change.

Accessing a Child Trust Fund: What are the options?