Our mindsets can have a dramatic impact on the way we think, the way we feel and the way we interact with the world around us.

Cultivating an abundance mindset can positively impact all aspects of your life. 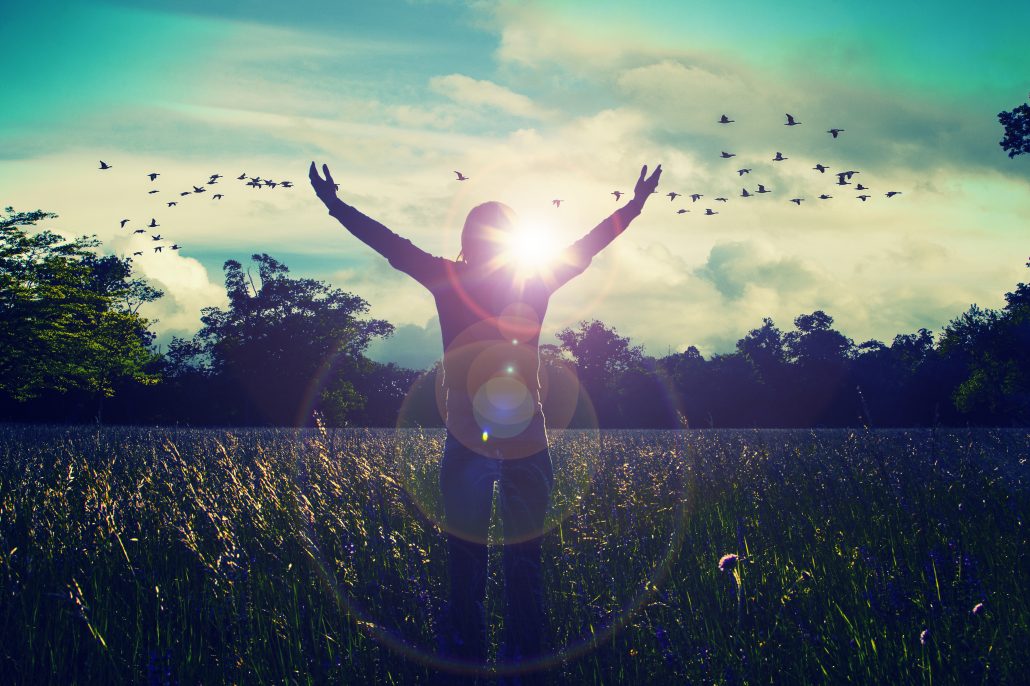 What do we mean when we say abundance mindset?

The term ‘Abundance Mindset’ was first coined by Stephen Covey in his book ‘The 7 habits of highly effective people’ and it relates to the way we think about success and resources.

For example, those people who believe that success can only be obtained by some people, or that there aren’t enough resources to go round for everyone (stockpiling toilet paper during Covid anyone!) have what we call a scarcity mindset.

On the flipside, people who believe that someone else’s success doesn’t lessen their own, who root for everyone to win and who believe that there is more than enough to go round, have cultivated an abundance mindset.

You aren’t one or another

The best thing about mindsets is that you aren’t automatically one or the other, most people have aspects of both scarcity and abundance thinking. The key is to learn how to nurture your abundance mindset so that it is present more often.

Doing this, can reduce feelings of anxiety, fear and stress, and who doesn’t want that.

How can I nurture an abundance mindset?

The first step on the journey of nurturing an abundance mindset is to take stock and reflect. This is an opportunity to be honest with yourself about the way you currently see the world. For example, are you consistently worried about losing out, on opportunities, on invites, on promotions, on success? Do you see other people’s successes and immediately start to doubt your own, worrying that their achievement makes yours impossible? This my friend is classic scarcity mindset thinking.

The second step is to begin reframing your thinking. Rather than focusing on what you’ve missed out on, focus instead on what you’ve achieved. Finding things that we are grateful for immediately flips our mindset to abundance, we realise that there are more positive things in our lives than we thought. It’s easy to allow one negative situation to lead to a rabbit hole of scarcity, believing that nothing is going right, or we’ll never succeed, but the reality is, it’s not true. There are lots of other things that are going great, and one failure doesn’t wipe out all our previous success.

The third step in the journey is to learn how to take the L. What does this mean I hear you ask? It means take the lesson. If something didn’t work out in your favour an abundance mindset would ask, but what did I learn and how can I utilise it to do better next time? This enables you to focus on growth and development all of which are available in abundance in our lifetimes.

The fourth step is to be kind to yourself. You aren’t going to wake up tomorrow with a whole new mindset it’s a marathon not a sprint. However, with consistent effort you absolutely can change your thinking in the long-term. The trick is to tell yourself all the reasons why it’s possible, not all the reasons why it’s not – that’s your abundance mindset talking!

All clients of Longhurst are provided their first session with me completely free of charge, as a gift from them to you. If you’d like to explore if executive coaching is right for you, please get in touch.

Angela Cox operates under her own business, which you can find here.

Longhurst Limited does not accept any legal or financial responsibility for the services Angela Cox provides.

Behaviour Life coaching is not regulated by the Financial Conduct Authority.