Late last year, the government announced that a range of documents and consultations on future tax policies would be released after the Budget.

Dubbed “tax day”, these announcements came later than usual this year to allow for greater scrutiny after the significant number of changes Rishi Sunak announced in his Budget.

Many experts speculated that savers would see changes to pensions, Capital Gains Tax, and Inheritance Tax relief, with reforms designed to help the government increase its tax take to pay for pandemic support.

However, there’s great news for savers as most of the anticipated reforms were ignored. Here’s what “tax day” means for you. 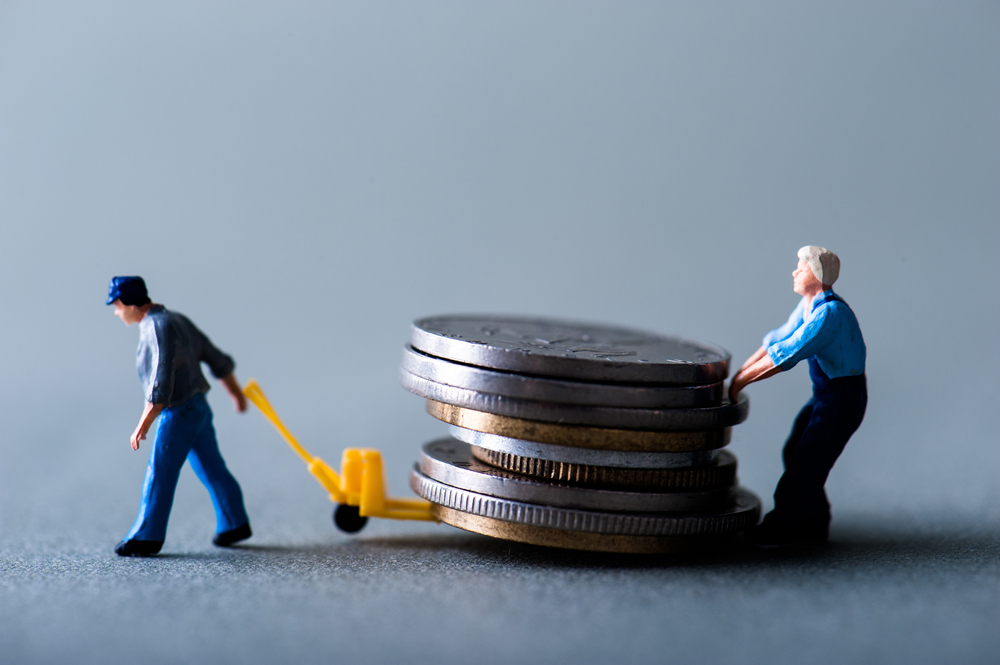 No change to pension tax relief

One of the most hotly anticipated reforms was to pension tax relief. Many had expected the government to cut higher- and additional-rate tax relief on pensions, perhaps to the basic rate of tax or to a fixed level of 25% or 30%.

However, pension tax relief has escaped reform – at least for the time being.

This means that, if you’re a higher- or additional-rate taxpayer, you can continue to claim additional tax relief on your pension contributions through your self-assessment tax return.

The “tax day” documents also seem to ignore the issue of low-paid workers missing out on pension tax relief because of the “net pay” system.

Former pensions minister, Steve Webb, says: “In a blizzard of Treasury documents on tax, it is pretty shocking that they have failed to address a longstanding tax injustice affecting around 1.5 million lower paid workers. The Conservative manifesto promised to tackle this issue, whereby large numbers of workers miss out on tax relief through no fault of their own.”

The various consultations published only touch on pensions in a technical capacity. Rather than reforming tax relief, the Treasury has instead focused on technical updates on “scheme pays” facilities for public service schemes and the tax treatment of defined benefit (DB) superfunds.

A reduction in paperwork if you’re dealing with Inheritance Tax

As part of the government’s aim to build “a trusted, modern tax administration system”, the Treasury has adopted a series of recommendations by the Office of Tax Simplification when it comes to the reporting of Inheritance Tax.

Reporting regulations will be simplified later this year so that, from 1 January 2022, more than 90% of non-taxpaying estates each year will no longer have to complete Inheritance Tax forms for deaths when probate or confirmation is required. You’ll also be able to provide an Inheritance Tax return without a physical signature.

Apart from these admin changes, there were no other reforms to Inheritance Tax. The seven-year gift rule remains, as do the nil-rate band at £325,000 and residence nil-rate band at £175,000. The chancellor recently froze these thresholds until 2026.

Ahead of “tax day” there was also plenty of speculation that the government would seek to reform Capital Gains Tax (CGT). Many expected the annual exemption to be cut, or for the rates of CGT to be aligned with Income Tax rates.

However, CGT remains untouched, and so the present annual exemption of £12,300 applies. This exemption allows you to make gains of up to £12,300 in a tax year before you pay any CGT – although do remember that the chancellor froze this exemption at the present level until 2026 in his recent Budget.

Despite a 2020 report from the Office for Tax Simplification (OTS) saying that CGT intake could be doubled to £14 billion if it was brought in line with Income Tax, CGT rates also remain unchanged:

Again, the absence of reform is good news if you’re thinking of disposing of an asset and making a gain as neither the exemption nor the rates of tax have changed.

Alongside a range of highly technical reforms and consultations concerning VAT and other taxes, other measures announced include:

If you want to know more about what the “tax day” announcements mean for you, or want to chat to a professional about mitigating your tax liability, please get in touch.

This article is for information only. Please do not act based on anything you might read in this article. All contents are based on our understanding of HMRC legislation which is subject to change.