As a philanthropic advisor, I get this question a lot. And it makes sense.

When you give to charity, you are giving of yourself. You are saying “I care so much about  curing cancer/saving coral reefs/educating youth that I’m willing to give up some of my hard-earned money to help.” 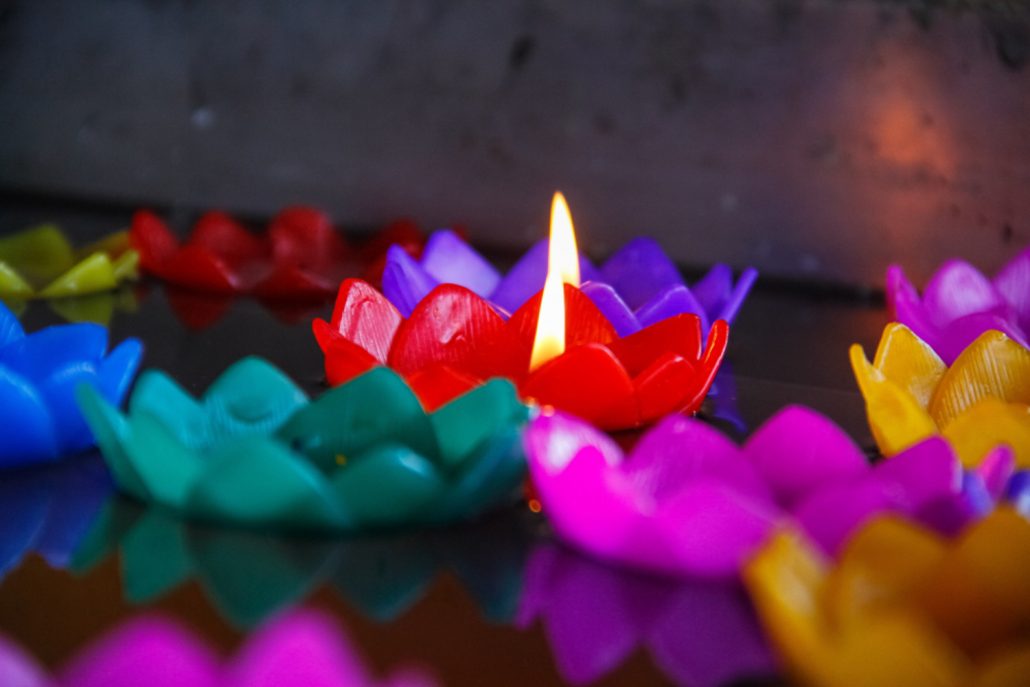 It’s an act of sacrifice, and of trust. Of course you want to ensure that your pounds are being put to good use and not squandered on unnecessary expenses.

But here’s the thing: as common as the overhead question is, it’s ultimately the wrong question to be asking when it comes to picking a charity.

The fact is that all of a charity’s expenses are related to the cause. Pulling out ‘administration’ or ‘overhead’ costs is impossible when you consider how a charity operates and ultimately achieves its mission.

Imagine a charity we’ll call Support4Kids, whose mission is helping disadvantaged youth in one of London’s poorest boroughs. The organisation aims to provide a safe place for kids to come after school, receive a healthy snack, take part in structured activities and receive tutoring from trained volunteers.

Support4Kids has 2 full time staff and a group of dependable volunteers they’ve nurtured over the years. About 200 kids regularly attend their after school and holiday clubs, which they run out of a large church hall.  The charity is well respected by local schools and other community organisations, and they even won several awards for their work in this high-need area.

A well-intentioned donor might suggest their gift should go toward things like arts and craft supplies, athletic equipment and maybe fresh fruit and veg for the kids’ snacks.

The truth is that the vast majority of expenses for a charity like Support4Kids are much less obvious, yet vital to the functioning of this sort of programme. They include:

The truth is that it takes real skills to run a charity well. When you look at the charities that are truly having an impact on the issues they work on, you’ll see that the vast majority are run by well-paid professionals with skills like strategic planning, management and social care.

Sure, you can get a keen volunteer to run a charity in their spare time. But if they don’t do it well, are your donations really doing any good?

At this point, you might be starting to see that effective charities need to spend money on less visible expenses to run well.

But what about fundraising?

Many donors are understandably wary about charities buying ads in local papers and paying salaries for full-time fundraisers.

“If the charity’s doing good work, they shouldn’t need to advertise—they should spend that money on the orangutans/veterans/homeless cats!” is an argument I’ve heard a number of times.

The fact is that in today’s world of information overload, charities need to actively engage potential supporters in order to raise the money they need to operate over the long term. Donors don’t just happen across effective charities and offer up money—no matter how many charity workers wish that were the case!

Imagine Support4Kids received a £1,000 donation from a donor. They could spend that £1,000 on a couple of new foosball tables for the kids to use after school.

Or, that £1,000 could be matched with another major gift to buy ad space in a strategically chosen local publication, encouraging donors to support the charity’s work in their wills. If the ad is well-placed and well-written (by a trained marketer), that £1,000 could go on to generate four times as much money for the charity.

What’s more, the money generated by that ad would be what’s called ‘unrestricted income’, meaning the charity could spend it on whatever it needed at that moment—maybe an unexpected rise in the cost of their insurance, or a salary increase needed to retain a particularly knowledgeable, valuable staff member.

While the foosball tables might be nice for the kids to use in the short-term, it’s these more mundane, hidden expenditures that the charity must be able to cover if they’re to stay open and help kids for the longer term.

Just because you or your client are no longer asking about a charity’s overhead, doesn’t mean you should stop evaluating a charity before making a gift. Far from it!

What’s important is to ask the right sort of questions—questions that help you understand the charity’s strategy and goals, and how your gift fits in.

Here are three more useful questions to ask a charity:

With a better understanding of how charities function and a willingness to ask a few questions, you can become a more informed, thoughtful giver. And that’s good for you, and for the issues important to you.

As always, if you’d like to start a conversation about your charitable and good-giving plans, please contact me at hello@longhurst.co.uk.

Longhurst Limited does not accept any legal or financial responsibility for the services Lauren Janus or Thoughtful Philanthropy LLC provides.

Charitable and Good-Giving services are not regulated by the Financial Conduct Authority.

12 reasons to book your holiday with Sian
Scroll to top