I’ve always been the optimist in the group. For my 15th birthday, I asked for a copy of 500-year history of the United Nations. At university, I drove a van full of volunteers to a local care home every Sunday and attended my first protest march.

There was never any doubt that I’d go to work in the charity sector, and I enjoyed years working for a string of organisations taking on a wide range of worthy issues.

Several years into my career, I started focusing more on the donor side of charity work and developed a deep appreciation for the people who give their money, time and even just their voice to issues that move them.

In time, I saw that the donors who were the most informed, about the issue they were trying to address and how their money was helping, got the most out of their giving. They were the ones talking with their friends about their giving and finding ways to contribute and become involved in multiple ways.

That was when I decided I wanted to dedicate my career not just to charities in general, but to helping charity donors get the most enjoyment from their giving.

That’s when I went back to school and earned MBA so I could better understand how charities work. Shortly thereafter, I started a charitable giving advisory service for donors.

What’s my Why? Helping people give their ‘time, treasure and talents’ away in a way that’s meaningful and empowering to them really is the best job there is, and I’m honoured to have the chance to do it each day. 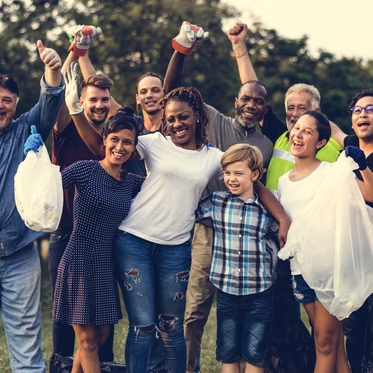