“When I was a wee lad I grew up in a stereotypical suburban household with my two older brothers who, along with a father who went to work in senior management, had a tireless mother that stayed at home to look after all of us. As much as a child could think so, I used to think we were financially successful, with a summer holiday each year and my father changing his company car every few. I felt lucky, and I was.

However, the memory of my childhood was not the reality that my mother faced, as she would later confide in me prior to her death. She would admit to me that she would spend the good part of her entire adult life worrying that she and my father were not saving enough for their future, but she would always face the same counter argument that ‘they would always be alright in the end.’ When I now search my memory I also recall this statement being made to my mother, and this on reflection would be my first real experience of money and one’s attitude towards it.

The truth was that it was only following my mother’s diagnosis with terminal cancer, and her decision to divorce my father, that she would then gain personal control of her financial position, and, in her words, secure her version of financial independence. She took control of the life transition placed in front of her and the result was that for the last few years of her life she blossomed into the real Maggie Broome nee Longhurst, like a chrysalis turning into a beautiful butterfly; a rebirth.

Witnessing this would have a profound impact on how I viewed money and its true effect on people’s lives.

What’s my why? Ensuring you live a life of greatest potential; a life that was meant to be lived; and a life worth living; sits at the very core of my role as your family’s financial steward. We only have one life; we must live it, and we must live it well. It is for these reasons that I work as a regulated chartered financial planner.” 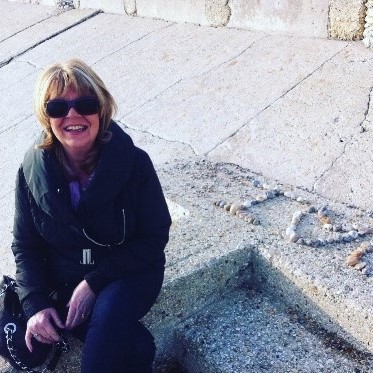